The Museum tells the history and artistic expressions of a large community scattered throughout the Archdiocese of Fermo, which consists of 58 municipalities, all deeply linked to the Cathedral.

The Diocesan Museum is located inside the ancient seat of the Confraternity of Suffrage. In its collection, in addition to works of early Christian art and various examples of liturgical art, also the Chasuble of St. Thomas Becket, a very rare example of textile art of Arab origin dated to 1116. Among the artists present in the collection are Fra Marino Angeli, Vittore Crivelli, Carlo Maratta, Pomarancio, Hayez and Ugolino da Milano, of which the splendid is preserved Messale De Firmonibus, illuminated in 1436, which represents an image of the Cavalcade of the Assumption, an ancient city procession testifying to the Marian cult that still lives today every August 15 in the homonymous historical re-enactment.

The Diocesan Museum of Fermo

The Diocesan Museum of Fermo is located next to the Cathedral, almost as it was its ideal extension, in the spaces of the Oratorium and in the properties of the extinct Confraternita del Suffragio (Confraternity of the Intercession).

The works preserved in the Diocesan Museum are indeed the result of a selection of the pieces conserved in the Treasure of the Cathedral itself, in addition to others coming from the Archbishopric, from churches in Fermo and from the Archdiocese.

In the museum’s spaces are exposed proofs of a time period that, from the paleochristian art, goes until the beginning of the XX century, retracing the different constructive phases of the Church, the presence of renowned bishops, the relationships with the papacy, the liturgy, the devotion.

Since the furnishings, the furniture, the paintings, the vestments always have a precise reference to the Christian ritual over many centuries of history and they have impressed the rules of the different liturgical reforms, they could be difficult to interpret: understanding their value, their meaning, their use can be not so easy. This lead to the organization of an exhibition on the basis of homogeneous typologies, following then, inside each of them, periods and styles. The largest sections are Sala dell’Argenteria (Argentario Hall – Raffaelli) and Sale dei Paramenti sacri (Halls of the Sacred Vestments) from the XVII to the beginning of the XX century.

A peculiar position, in the Diocesan Museum of Fermo, is reserved to the Chasuble of Saint Thomas Becket, result of the textile craft of Arabic origin dated to 1116. This was donated to Fermo church by Fermo bishop Presbitero, that received it as a gift from Saint Thomas when they studied together in Bologna.

At the entrance to the first large room are some authentic masterpieces, the most conspicuous part of the Treasure of Fermo Cathedral: the Missale De Firmonibus illuminated in 1436 by Ugolino of Milan, an illuminated missal of the 13th century, the stauroteca (cross-reliquary) of Pius III, the tortoise and mother-of-pearl pastoral donated by Pope Sixtus V, and the monumental 16th-century bronze ciborium by the Lombardi-Solari brothers. 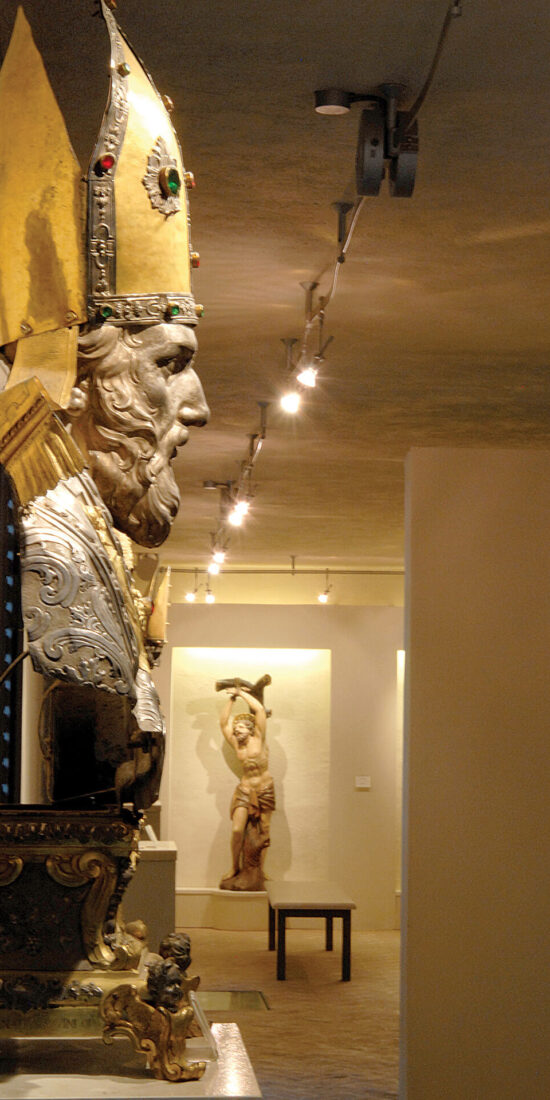 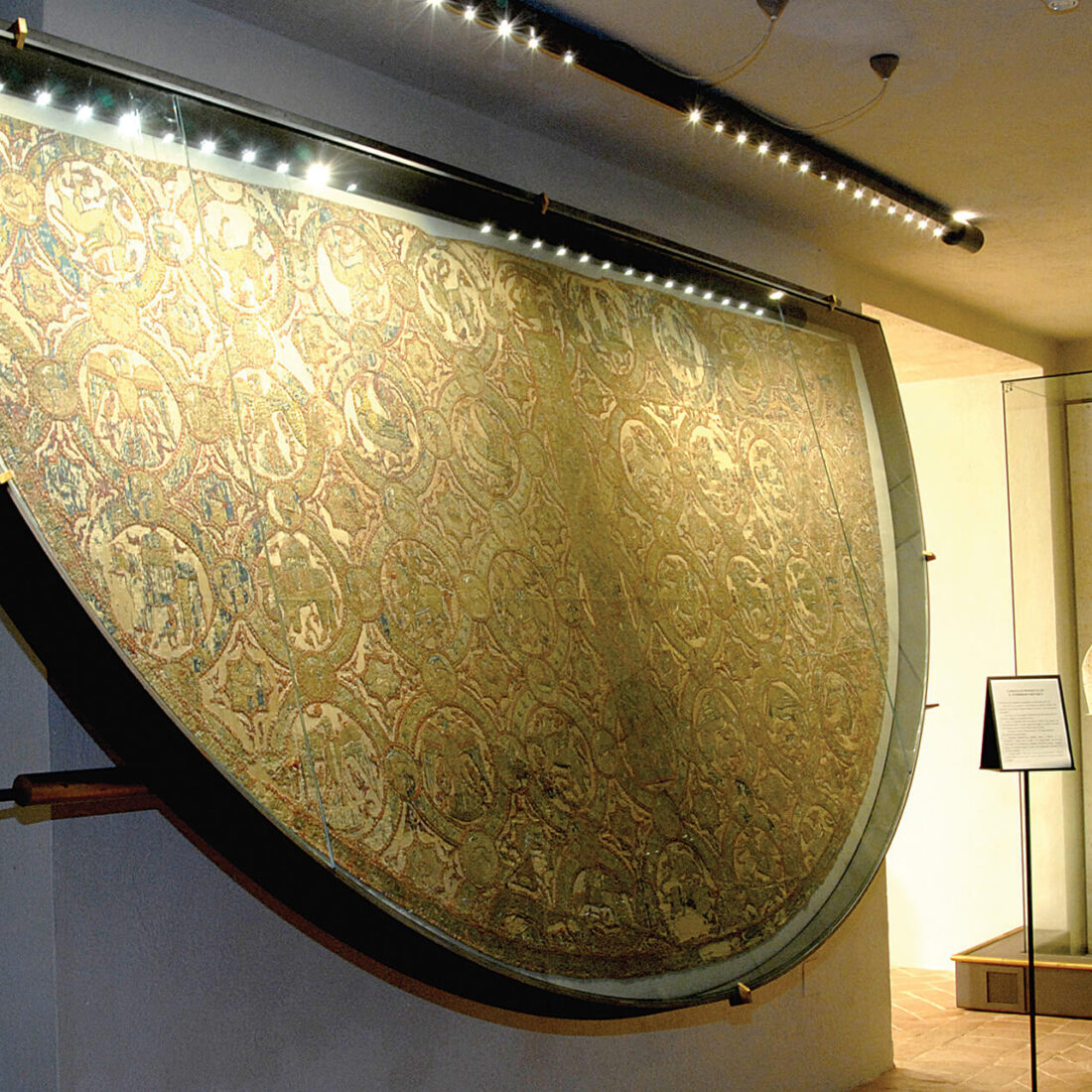 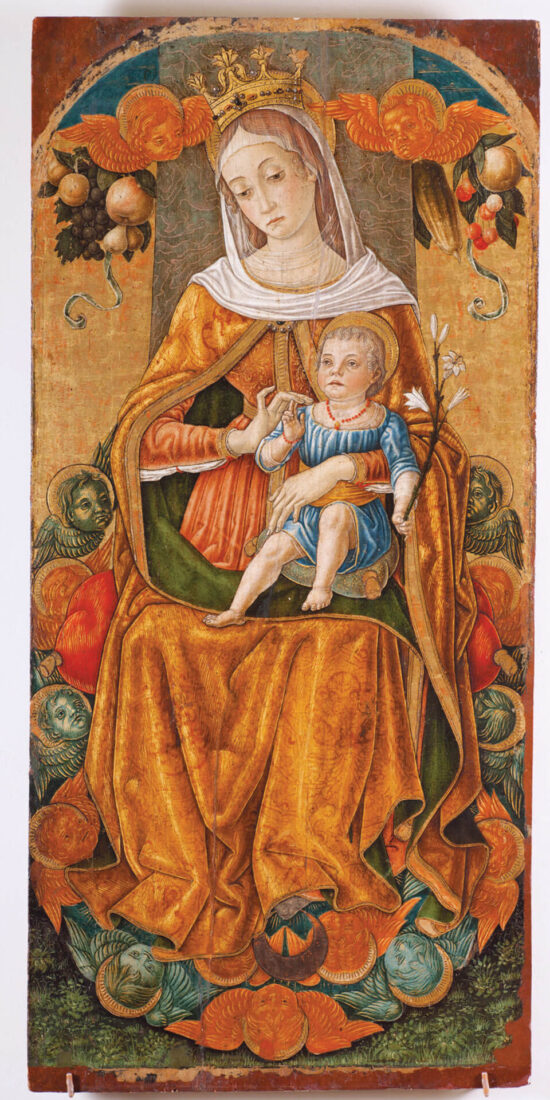 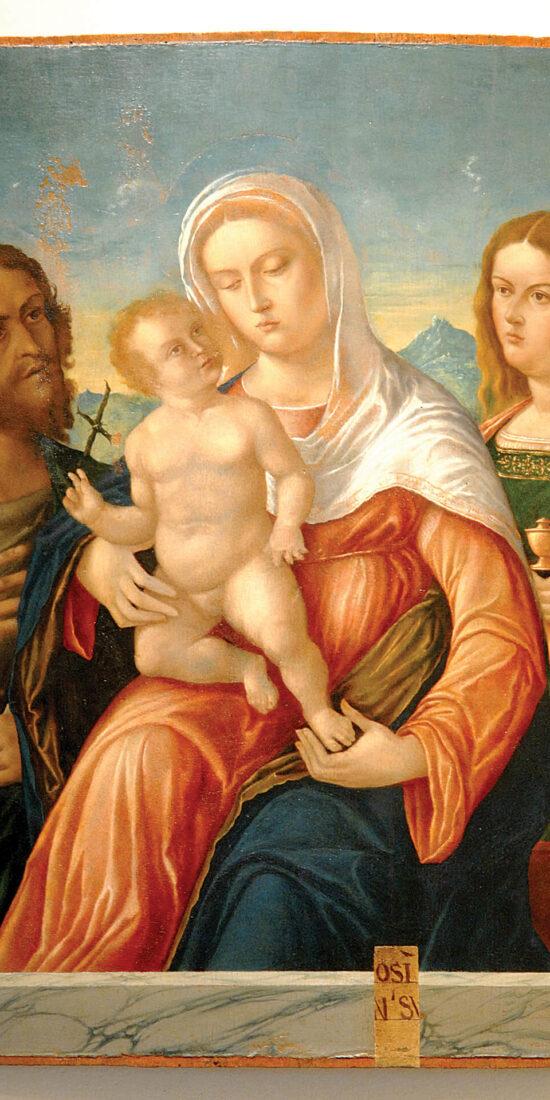 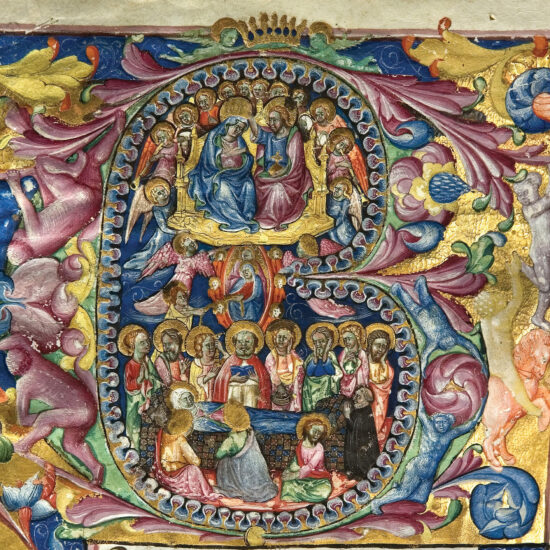 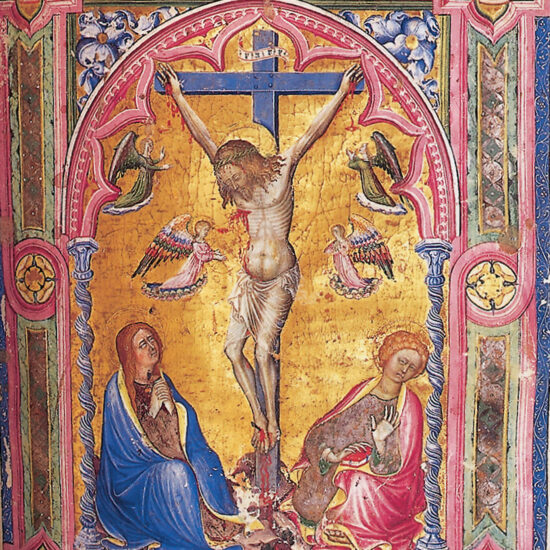 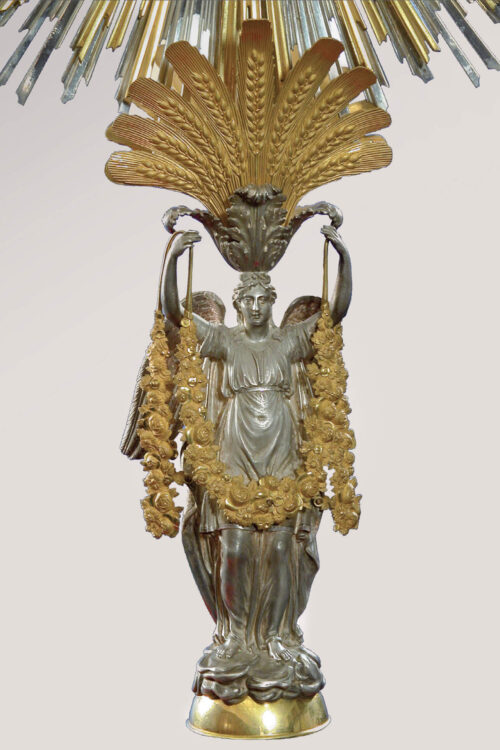