The old route of craft shops: between nobility and faith

From Piazza del Popolo to the Church of San Filippo

Corso Cefalonia and Corso Cavour constitute the main arterial roads of Fermo’s historic centre: in the Middle Ages, this street was the only open to vehicles to get in Piazza del Popolo. Called until the 1800s “via delle botteghe” (typical Italian small craft shops), due to its predominant commercial vocation, from the XVI century it became the seat of great aristocratic palaces that today still house on the ground floor the city commercial activities.

With regard to the most interesting palaces from an historic and artistic point of view, Palazzo Azzolino is one of them; it was built on a project by Antonio Cordino, known as Antonio da Sangallo the Young, one of the most towering architects of the Renaissance and commissioned by the marquis Giovan Francesco Rosati The building after a while became property of the Cardinal Decio Azzolino the Young, State Secretary under Clement IX’s pontificate, influential patron and loyal confidant of the Queen Christine of Sweden. The palace’s facade is divided into two different orders through a string course; while the low part has five large arcades, the high one shows five windows with architraves. The courtyard, whose two longest sides are bordered with porticos, shows an octagonal well in the middle.

Along this fundamental city road axis we can find also many religious buildings, including the Church of Santa Maria del Carmine, built around the mid-fourteenth century and reconstructed at the end of the 1700s with its majestic façade of bricks and travertine. Next to the Church it is preserved the nice gothic portal of the Hospital of Santa Maria della Carità, built around 1341 to offer hospitality to foreigners, pilgrims and abandoned children. This is also the reference of the sculptural relief made of white Istrian marble, portraying the Madonna of Mercy protecting a large group of poor people under her large mantle. The scene is contained in a pointed frame decorated with gothic leaves like tongues of flame, culminating with the Almighty’s bust portrayed as He’s blessing. Around the year 1522 the Hospital was substituted for the Mount of Piety, risen in order to battle the usury’s spread by granting small loans in exchange for a pledge.

At the crossroad between Corso Cefalonia and Corso Cavour stands out Torre Matteucci, the only noble tower still visible in Fermo. The tower, built in the XII century, during the 1500s became property of the Matteucci family, whose coat of arms stands out on the main façade. According to the tradition, Mihirimah Sultan, daughter of Suleiman the Magnificent, was segregated in the tower after being kidnapped in Corfù in 1542 by Saporoso Matteucci, a great leader of the noble Fermo’s family. The tower is made of bricks and travertine; it shows two small Romanesque doors and has no crenellation. We can still see the embrasures, employed to hit the enemy using throwing weapons when firearms did not exist. Going along the avenue, you can reach the seventeeth-century Palazzo Paccaroni, recognizable for the elegant rough ashlar in the middle of the façade, making it a unique building in Fermo’s panorama. The portal is interesting too: it may seem made of stone but, looking at it more carefully, you can see it is made of wood. After having been bought by Fermo’s municipality, first it hosted the seat of the Commercial School “Fracassetti”, then the Music Conservatoir and the University. Today it is the seat of the Judicial Authorities and it has been chosen to host the new Scientific Museums. Just in front of Palazzo Paccaroni, you can find the Church of San Filippo Neri, whose construction began when San Filippo was still alive. The religious building, consecrated in 1607, is located where once stood the fourteenth century church dedicated to the Holy Spirit and it is one of the most untimely and significant prototypes of the reformed congregations’ settlement in the area. It was built thanks to a substantial loan by Fermo’s municipality and to the donation of local noble families as regards the chapels’ decoration. The church’s interior has a Latin cross shape with integrated transept and, with its stuccos, plaster and faux marbles, it deserves a significant position among the Baroque art’s examples in Marche. Along the central nave’s sides there are six chapels, three in each side and each of them shows the customer’s wealth; many of them were so wealthy, they chose mother-of-pearl and precious stones for the altars’ decoration. The church was enriched by famous works of art like the altarpiece of the Pentecost and the Eternal by Giovanni Lanfranco and the prestigious Adoration of the Shepherds, the only work by Pieter Paul Rubens in Marche, both exhibited in the Civic Art Gallery. The church today is used as an auditorium and for temporary exhibitions.

Piazza del Popolo is the heart of the town of Fermo. Bordered by 16th century porticoes in bricks, it houses the oldest public buildings of the town. 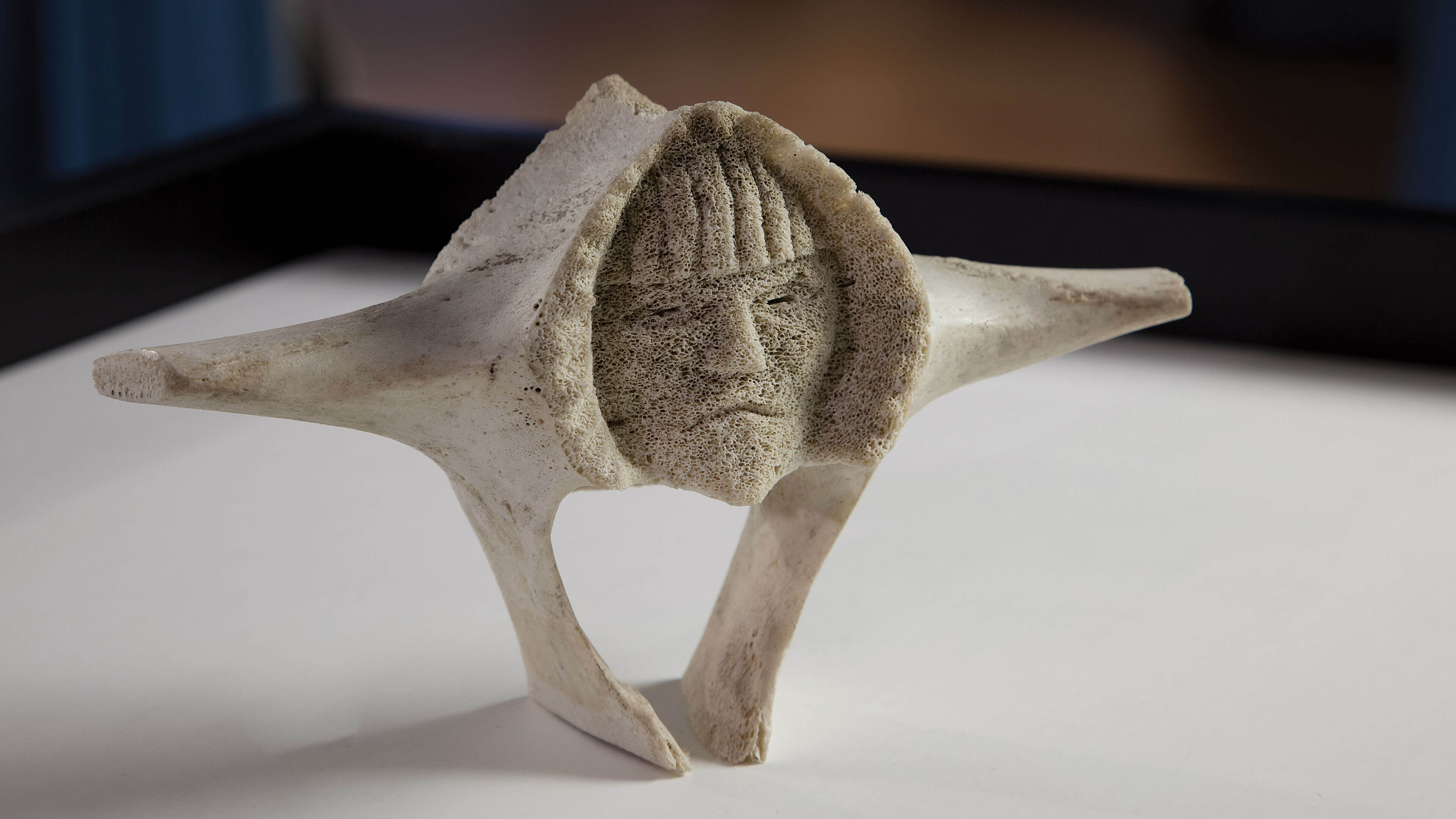 Two rarities of the Italian museum landscape are located in Palazzo Paccaroni: the “Silvio Zavatti” Polar Museum and the “Tommaso Salvadori” Museum of Natural Sciences.

The Church of San Filippo Neri, today auditorium and exhibition room, represents an important trace of the Oratorians’ presence in Fermo.